Bali is a popular holiday destination for Australians and New Zealanders alike, and often a ‘first’ overseas adventure for many.

In this guide, we have rounded up the handful of options for using Qantas Points to get to Bali from New Zealand.

It is worth noting that Air New Zealand are the only airline to operate direct flights to Denpasar from New Zealand – we plan to cover a more complete range of redemption options in a separate guide.

If you’re planning to redeem Qantas Points for a flight to Bali, you’ll more than likely be relying on a connection with either Qantas or Jetstar through Australia.

Jetstar have very few frequent flyer program partners, so Qantas Frequent Flyer is the best currency by far for redeeming with Jetstar, when it comes to availability of points and ease of redemption. 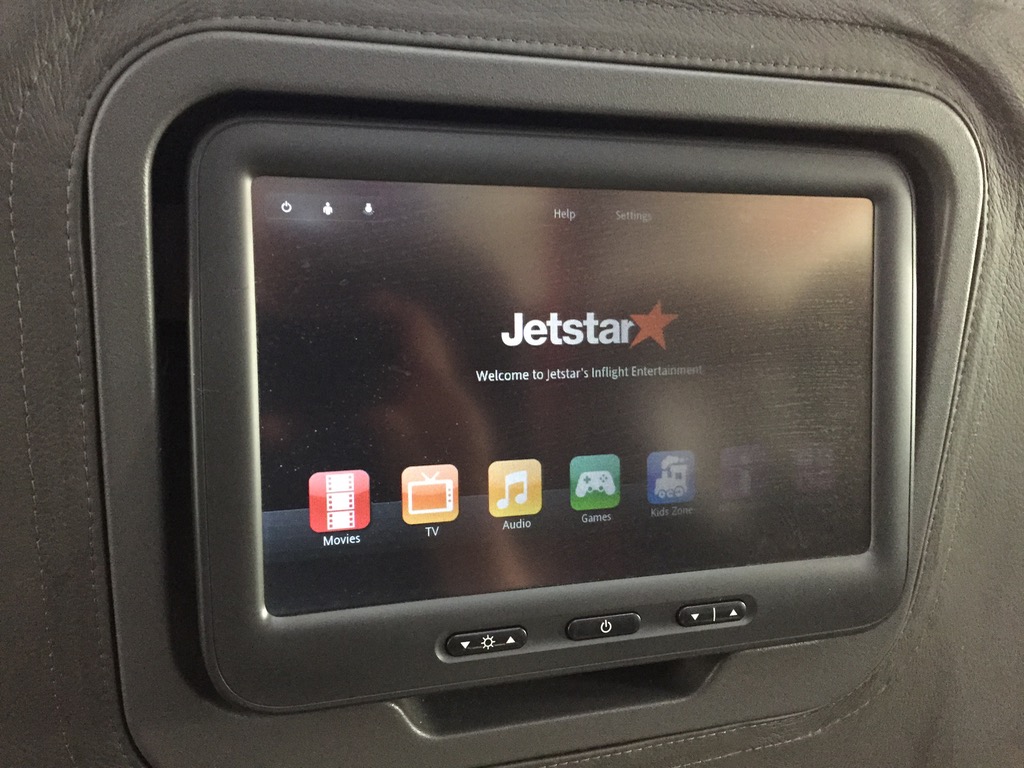 If you’re in Christchurch, you’ll also have the option of flying Emirates to Sydney before connecting to either an onwards Qantas or Jetstar connection.

A more left of field option would be to redeem Qantas Points with Malaysia Airlines for flights from Auckland to Denpasar, via Kuala Lumpur. However given a Business Class redemption will come in at 92,000 points with Malaysia vs. 60,000 with Qantas / Jetstar, this will likely only appeal to those who may enjoy a layover in Kuala Lumpur.

What to expect on the Qantas and Jetstar flights to Bali

Qantas operates a direct flight from Sydney using a Boeing 737 with a ‘domestic’ Business Class product, while Jetstar operate either Boeing 787-8s or much smaller Airbus A320s, depending on the route. Qantas’ Boeing 737’s have business class with 12 recliner seats, with both Business Class and Economy seat size and types as you would find on the majority of Trans-Tasman flights, and domestic flights around Australia. Jetstar’s 787’s have much larger and generally more comfortable twin-aisle cabins, so even though there are many more people on board, in both Economy and Business Class, there is a greater feeling of space and less claustrophobia. The service between Qantas and Jetstar will of course be quite different, with Qantas in Economy offering included meals and drinks, while almost every option is a paid-for purchase with Jetstar.

In Business Class, Qantas’ meals will likely be much more appealing than with Jetstar.

From Auckland, Qantas fly to Sydney, Melbourne and Brisbane using their Boeing 737 and Airbus A330; from Sydney, Qantas operate their 737 for the onwards connection to Denpasar from Sydney, and Jetstar flies daily on their Boeing 787.

Jetstar rules the roost from Melbourne and Brisbane, also operating their 787.

An alternative option is Malaysia Airlines, who fly to Kuala Lumpur with their A330, and onwards to Denpasar on a 737.

From Wellington, Qantas fly to Sydney and Melbourne, with onward connections provided as above.

From Queenstown, Qantas also fly to Sydney and Brisbane with their Boeing 737, and Jetstar to Melbourne on the A320. Onward connections are provided as above.

You can read more about Jetstar’s Trans-Tasman routes here.

Here’s how the Qantas Point pricing comes out on the key route and airline options from New Zealand:

~ Mixed Economy/Business on Jetstar, as Business Class not offered on Jetstar’s Trans-Tasman flights

Some example taxes, at the time of writing in December 2017:

Your options for how to redeem your Qantas Points on flights to Bali will likely come down to availability – for the number of passengers you want to book for, closest to the dates you want to travel.

My take is that you won’t be missing much by flying with Jetstar over Qantas if the only availability is out of Melbourne or Brisbane, with the feeling of additional space on that aircraft making up for the lesser (or paid for) service and amenities.

However, given Jetstar’s cash fares can get very low during sale periods, you need to ensure the taxes that come with points redemptions are factored in. One-way flights from Auckland to Denpasar via Sydney in Jetstar Economy can be found for as low as $280 – based on a redemption including taxes of around $150, you don’t want to be using 24,000 Qantas Points to offset the remaining $130, which is a poor value use of those points at around 0.5c per point.

So, as we often say here on Point Hacks, look for redemptions with otherwise high cash prices – e.g. around or during peak periods, but for which you’ll need to plan ahead to snag those classic award seats.

Only flights via Sydney offers a choice between Qantas’ 737 and Jetstar’s 787 – and all other things being equal, I could be tempted to go for the reduced pricing of Jetstar’s Business Class on a 787 over Qantas Business Class on a 737, though this would involve being seated in Economy Trans-Tasman (otherwise you end up paying the full Qantas redemption cost if you fly this leg in Qantas Business).

If it were Economy all the way, my preference would be Qantas, with more comfortable seats, and improved cabin service, for only 4,000 additional points.

How about you? How would you plan on earning and using your points to get to Bali from New Zealand?

How to redeem Qantas Points for flights from New Zealand to Bali was last modified: January 1st, 2018 by Daniel Kinnoch