With the merger of Starwood, Marriott and Ritz-Carlton is beginning to approach the finish line, not everything has been smooth sailing up to this point.

Since first published in April, this master guide to the merger has been revised numerous times to include the latest news and updated advice.

What stayed the same?

There will be eight categories instead of the current nine in Marriott Rewards. From March 2019, the award chart will differentiate between peak and off-peak rates, which are slated to be more or less evenly split over the year. There will be no blackout dates at any property.

There is a searchable table of all 6,500+ Marriott, Starwood and Ritz-Carlton properties with their current and future pricing. Here is the timeline:

Almost 70% of properties will require the same or fewer points, meaning that over 30% are increasing in price. The W Brisbane is the only one of the 20 Australian properties in the combined program that will increase in price, from 30,000 Marriott points to 35,000 points.

But—and a big but is that—the new amounts are for ‘standard’ pricing. From March 2019, there will be a pricing difference between off-peak and peak dates and we don’t have information on those what exactly those dates are yet.

There is now a rotating PointSavers list, with 20% off points redemptions at select hotels.

Good opportunity: Book top-tier Starwood hotels (including all-suite properties) for over 40% off until March 2019

For the first time, all-suite SPG properties like The St. Regis Bora Bora will be bookable at standard rates.

That means that for bookings made from now until March 2019, both for stays during that period and for stays into 2019, these properties are 43% off the previous price and 40% off the post-merger price!

Here is the full list of Category 7 properties, with some highlights for New Zealand-based travellers being:

But note that these properties have potentially experienced a dramatic drop in availability for booking with points both due to a lot of demand from travellers as well as a (most probably tighter) reclassification of what a ‘standard’ room is.

For example, a standard room at The St. Regis Maldives is reported to be a Garden Villa rather than an Overwater Villa, which is a downgrade but still offers good value.

The good news: you are still able to transfer your points into Marriott Rewards (encompassing SPG).

The even better news: the transfer rate stayed exactly the same.

Before, you could transfer at:

From August 21 onwards, the transfer rate changed to:

This has historically been a really popular points redemption avenue for Marriott Rewards members and, as an extension, SPG members. 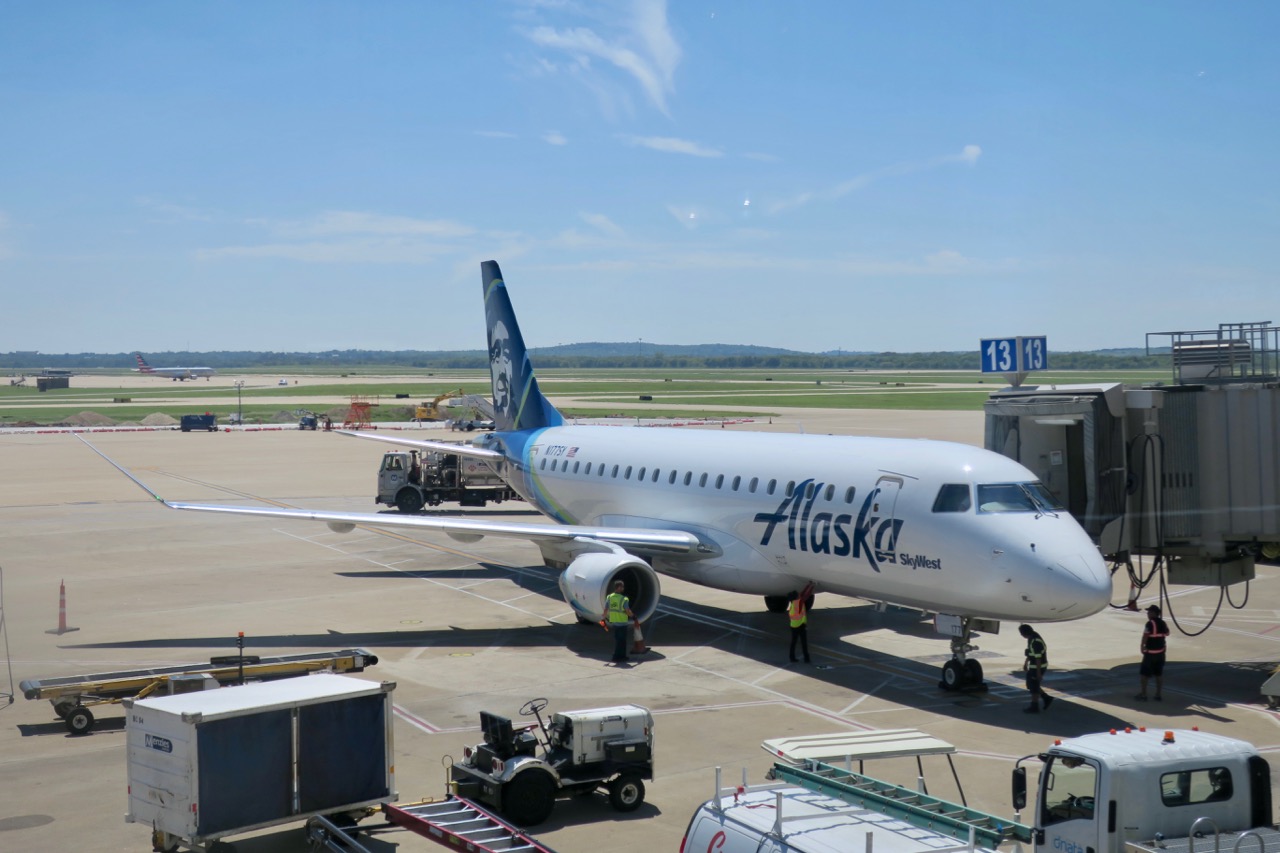 Transferring your Starpoints to Marriott Rewards and then into a Hotel + Air Package with Alaska Airlines Mileage Plan opens up great-value redemptions on Alaska but, more importantly, its partner airlines

Most Marriott Hotel + Air Packages will now be priced the same, regardless of the airline you are transferring your points to, rather than split into five tables. The only exception is United MileagePlus, with whom you’ll get a 10% bonus.

This new table is a devaluation but still offers better value than just a straight Marriott points to airline transfer.

Elite status is now recognised across all three programs with five elite tiers—basically like SPG used to have plus a Marriott Silver tier.

More brands now offer breakfast, notably Courtyard and resort properties, but Ritz-Carltons and some others will still not feed you for free.

How do the changes affect me if I hold SPG Gold status?

SPG Gold became Marriott Rewards Gold Elite, meaning those members lost out with reduction of guaranteed 4pm late check-out to 2pm late check-out subject to availability, and only bonus points as arrival gift instead of choice between that and a welcome drink.

Your earn rate on stays has increased from 3 Starpoints (= 9 Marriott Rewards points) per US$1 spent to 12.5 points, which is a positive change.

How do the changes affect me if I hold SPG Platinum status?

You get complimentary suite upgrades subject to availability, as well as five confirmed Suite Night Awards each year.

Your earn rate on stays has increased from 3 Starpoints (9 Marriott Rewards points) per US$1 spent to 15 points, which is a substantial increase.

The base rate of 10 points per US$1 spent is the same as the previous Marriott Rewards program, with that rate halved at Residence Inn, TownePlace Suites and Element properties.

The new program will have 3:1 transfer ratio to frequent flyer partners, meaning it will basically work the same as the current SPG program.

Secondly, all current SPG and Marriott Rewards transfer partners will be kept, which increases the versatility of your points. Notably, Qantas Frequent Flyer will be included as one of the transfer partners—it is not currently an SPG partner but is available through Marriott—and Air New Zealand Airpoints and Velocity are currently SPG partners, but not Marriott partners, and will also be included in the new program. Apart from that, I see no notable/useful additional partners coming on. 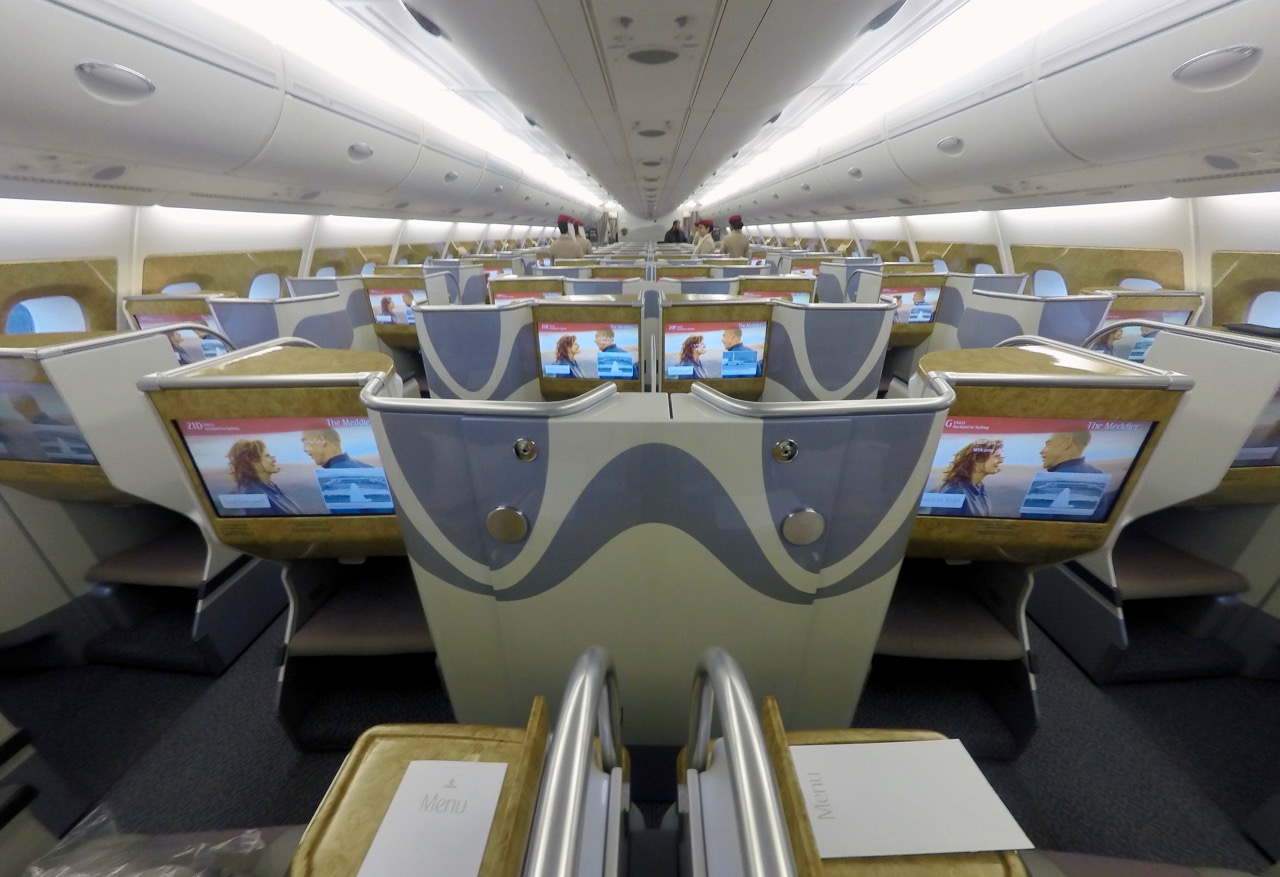 It has been a rocky road during this merger, which is partly understandable given the huge challenges in unifying three programs but a general consensus amongst the frequent flyer community is that the new program does not offer the same value as it used to and the changes have not been communicated or implemented in the ideal way.

Let’s hope that the final touches to the merger go more smoothly in 2019 and you can be sure we will update this guide with our analysis of them. What is your take on the changes? And how do you think they will affect your travel plans?

Previous
How will the upcoming devaluation to the KrisFlyer program affect you?