Singapore Airlines have further boosted their offerings from New Zealand, with the launch of a third daily flight from Auckland as of Monday this week. 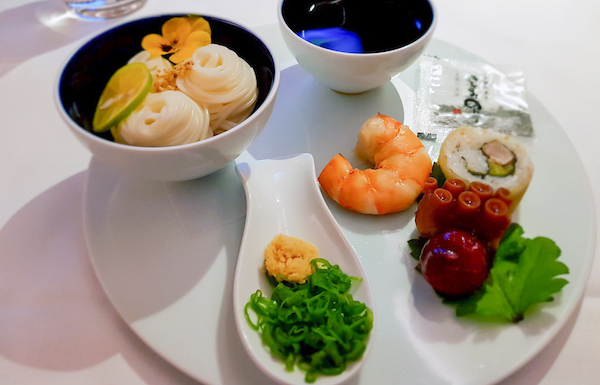 Here is the new schedule for Singapore Airlines and Air New Zealand flights out of Auckland: The timing of the flight is set to deliver shorter connection times and improved connectivity through the Singapore hub to increasingly popular destinations in Asia, India and Europe.

During peak months, Singapore Airlines and Air New Zealand operate a total of 35 return services a week between Singapore and New Zealand, including Christchurch and Wellington flights.

Additional flights are always good news for point collectors, as they help to increase the potential to find award availability.

KrisFlyer award availability in Business and First Class is generally good on most flights, and United MileagePlus miles can be redeemed for Business Class seats out of Wellington, as I recently did for the Point Hacks Team Meetup in Japan.

KrisFlyer miles can be earned via spend on the American Express Platinum Edge and Platinum Charge cards.

Get the equivalent of 10,000 Krisflyer Miles with the Amex Platinum Edge

Get the equivalent of 40,000 Krisflyer Miles with the Amex Platinum Charge

Next
The House Sydney lounge overview