My flight up to Hong Kong was on QF127, the daytime departure from Sydney at 11.50am. Although Qantas have recently started flying the A380 on this route, 3 days out of 7 are still operated by a 747 which was the case for this journey.

As this work trip was booked only 10 days before I was due to leave, the choice of seats was pretty minimal. I’d settled on a middle aisle seat, but the day before the flight I noticed that the seatmap had changed, and we had an aircraft swap to the 3 class 747 (with no First class) from the regular 4 class type that usually runs this route. This meant some seats opened up at the front of the cabin, but I struggled to find decent info about this particular configuration, and in the end I made a bad decision and got lumped with a bulkhead seat with no footroom. Given that Qantas’ Premium Economy is already generous with legroom, the lack of a place to stow my feet (at the end of my stupidly long legs) was an issue, so I started scoping out other seats to move to. Fortunately, after take-off an aisle seat on the other side of the forward cabin came free so I moved over and grabbed it. Once we were on our way, there was little to say about this flight. Lunch was good – as expected. Lunch and drinks orders were taken and brought to seats on a tray; the food was good, and the flight was comfortable. The only bad thing was the afternoon snack – the sandwich choice had run out by the time my seat was reached, leaving me with an unappealing hot pastry which I only had 1/2 of. All up, it was a standard (good) Premium Economy flight and service from Qantas. Comfortable, nice food, and worth the premium over the back of the plane – as usual! 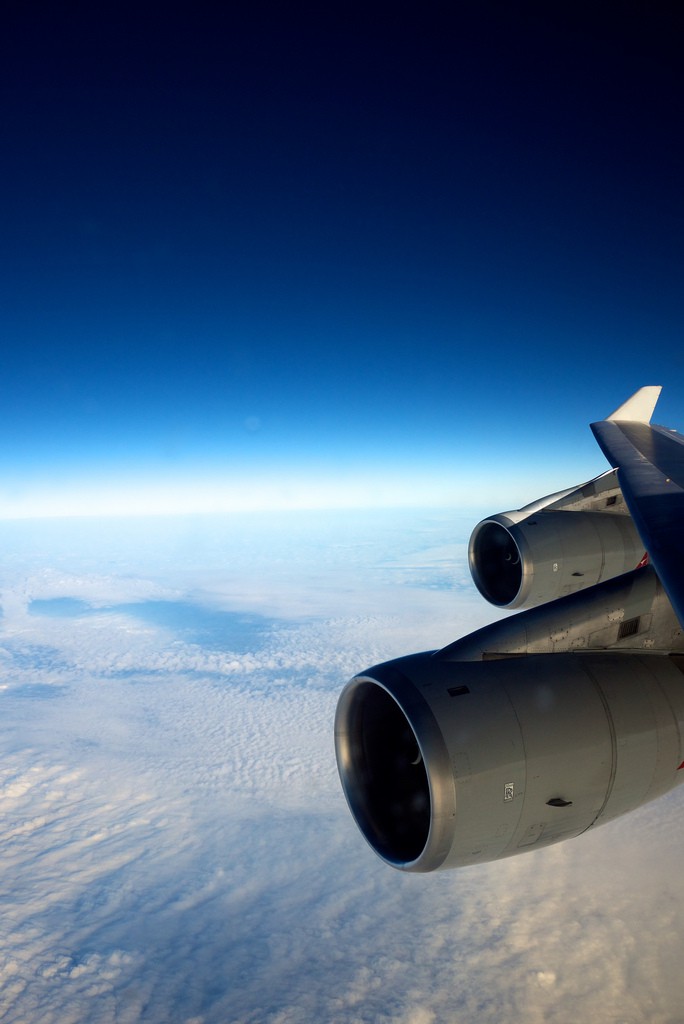 An hour so from HKG