Beautifully designed by Singaporean architectural firm ONG&ONG to create a ‘home away from home’ feel, the current version of this lounge opened after $90 million renovations in December 2013.

Most travellers with access to this lounge will also have access to the Air New Zealand lounge next door.

I was lucky enough to try both lounges before a recent United Airlines flight to San Francisco. Have a read of both reviews, especially the ‘Our take’ section at the bottom of this review, to decide which one might be more appropriate for your travel needs.

If you are flying Singapore Airlines or Star Alliance First Class, you can access the First Class side of this lounge.

The lounge located on the second floor mezzanine near Gate 59. It is a 5-10 minute walk after passing through security.

There is a (largely unused) lounge area just past the entrance, with wine and biscuits available – beautiful, but seems like a bit of a waste of space: This is especially given that they could have made way for more of these fantastic private productivity cubbies with trademark Singapore Airlines design elements, which is the ideal choice for sitting, working and eating if travelling solo and wanting to get some work done: For couples and groups, the main area seats are comfortable enough: And for those on work calls or wanting a little more privacy to do work, you can also enjoy good tarmac views from the tucked-away hidden work bench in the far-right corner of the lounge: Note that the bathrooms are small, with only one stall in the men’s bathroom and two in the ladies’, however there is separate one shower suite, which looks like it would have great hot water pressure: Breakfast is served until 10am, then crossing over to lunch for the rest of the day. I was in the lounge an hour before this and there was a strange selection of six lunch-type dishes for breakfast, with the notable absence of eggs. Perhaps they did the crossover a little early? There were some good cereal, fruit and pastries selections though: There was an espresso machine, but I’d recommend ducking over to the Air New Zealand Lounge to take advantage of their barista service.

And here is the beverage selection, with alcohol available from 5:30am: The wifi was painfully slow when I visited, which was surprising given that the lounge was only one-third full. I found the wifi was three times faster at the (much busier) Air New Zealand lounge.

Guests are defined as any person over two years of age. 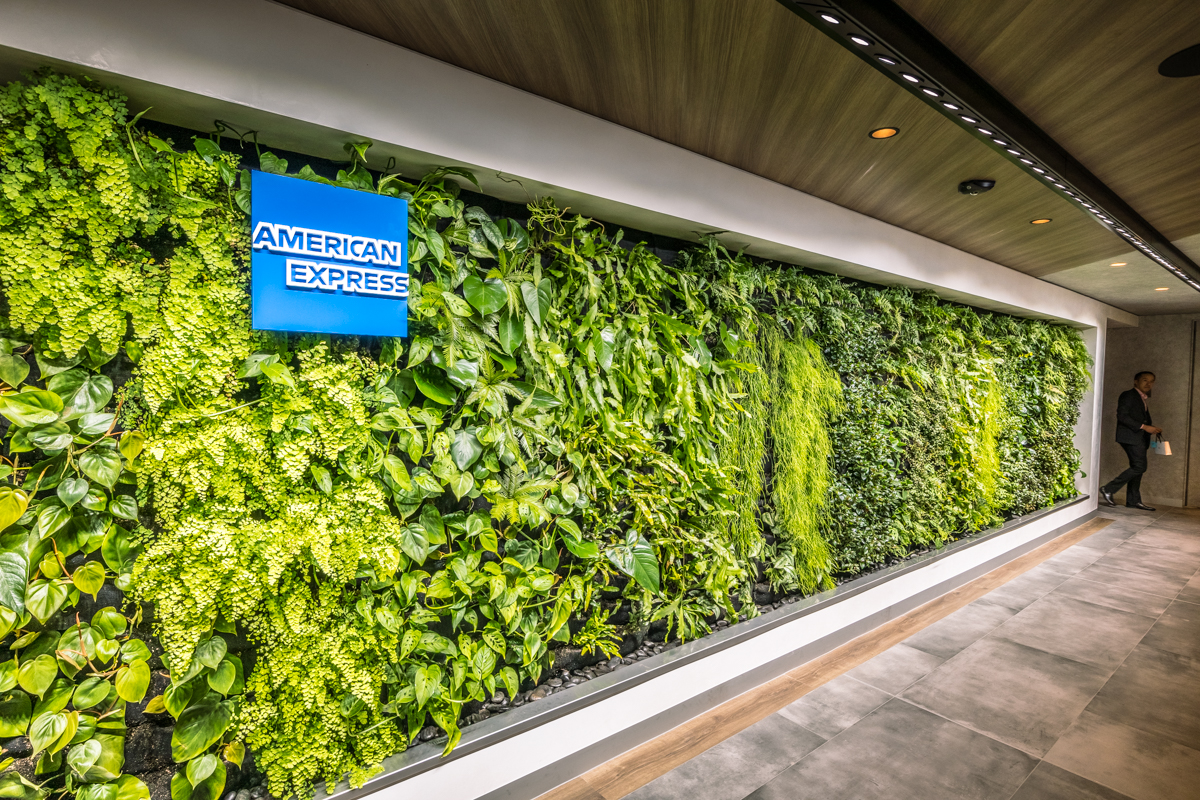 Read our overview of the American Express Sydney Lounge This lounge is very aesthetically-pleasing and incorporates Singapore Airlines’ beautiful design elements, especially on display with the productivity pods, which look like Business and First Class seats on a plane.

The advantage of this lounge over the Air New Zealand Lounge next door is that it is much quieter and peaceful.

However, the Air New Zealand Lounge, whilst being larger and busier, has more extensive food and drink offerings, a cool barista service, much quicker internet speeds and more attentive customer service.

As they are only a 20-second walk from one another, if you do have access to both (which most people in the above categories will), I would recommend making a decision for yourself.

That being said, if you are travelling in First Class on Singapore Airlines or a Star Alliance partner, I am sure the spacious First Class section of this lounge with à la carte dining would be the ideal choice.

Have you visited both lounges? Which do you prefer?