This was booked as a paid Economy fare, one way Singapore to Sydney. Qantas tickets departing Singapore are usually more flexible and cheaper than one-way’s departing from Australia. They book into a more permissive booking class, allowing upgrades using points, and changes and refunds too.

As such, we applied for upgrades to Premium Economy using points as soon as the ticket was booked. They both cleared at a cost of 25,000 points each. 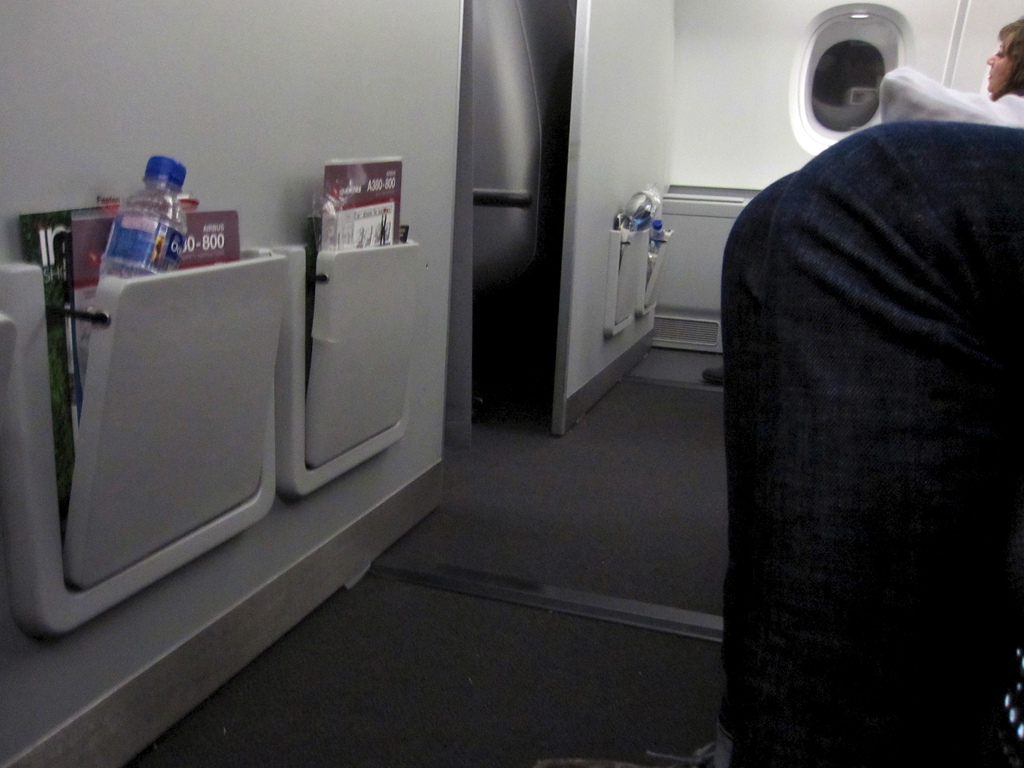