Did you know you can use your Airpoints Dollars for a reward flight with 34 other airlines?

Did you know that rewards with Star Alliance partners like United, Air China, and Lufthansa can now be booked online?

In this guide, we explain who the partners are, how to work out award costs, where to search, and how to book.

Which airline partners can I use my Airpoints Dollars with?

Air New Zealand is part of Star Alliance, which comprises 27 members airlines. It is the largest of the three major alliances; the others are SkyTeam (20 members) and oneworld (14 members).

Here is a list of partner airlines, with those most likely to be used by travellers from New Zealand and Australia in bold: 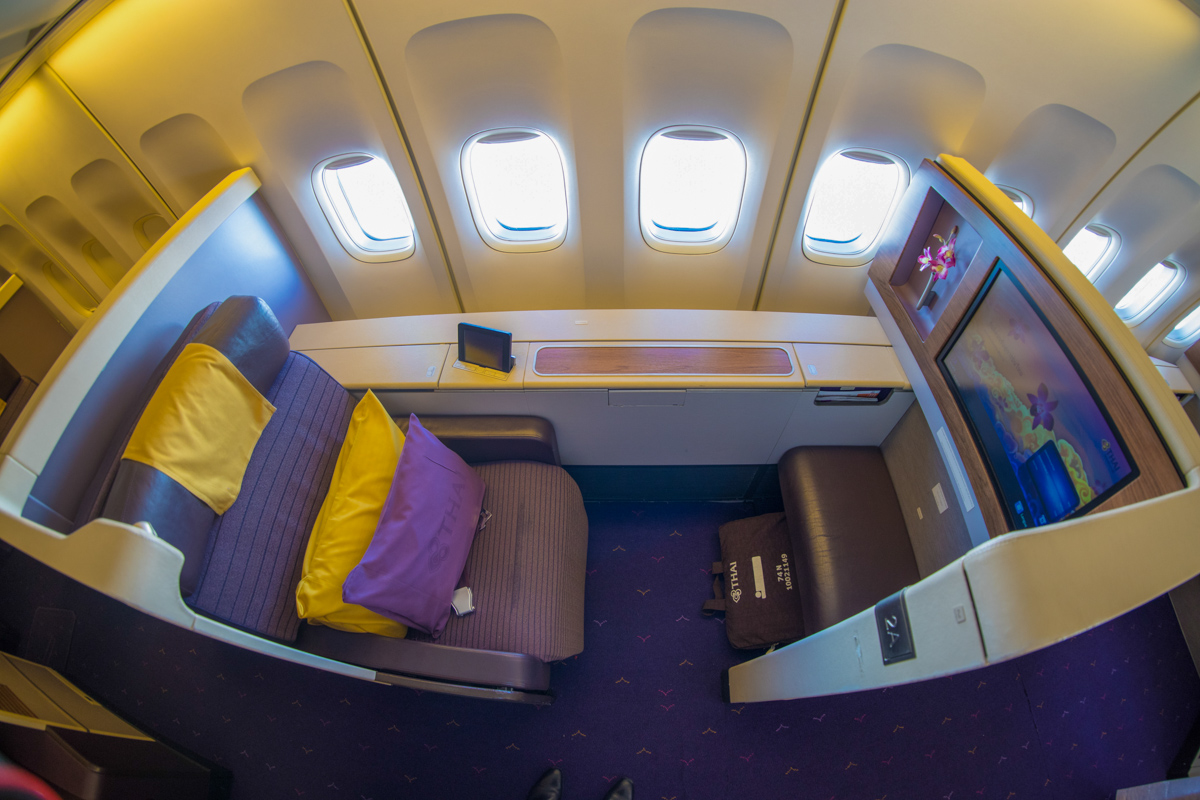 Read our overview of Lufthansa’s A380 First Class

Air New Zealand also has a few partners outside of Star Alliance that you can redeem your Airpoints Dollars with:

How do I know how many points each airline charges?

Air New Zealand offer ‘any seat’ rewards, and fixed price awards based on the number of kilometres flown on a per-segment basis. The differences between these reward types is explained below.

Flight rewards with Air New Zealand have a variable Airpoints Dollar cost dependent on the revenue cost of the flight.

This type of redemption is the equivalent of the ‘any seat’ awards available through Qantas, and are generally poor value.

In short, you can use your APD to book any seat that is available for sale. Each APD is worth the equivalent of $1 NZD.

You cannot redeem APD towards taxes and charges on international itineraries – but you can on domestic.

Seats sold on the following NZ codeshare flights can also be booked using this method:

For all other partner flights, Air New Zealand have a kilometre based partner reward chart.

Unusually, these rewards in Business and First Class are priced much more fairly than those on Air New Zealand metal. This is a significant outlier among frequent flyer programmes, where the best rewards are usually with the branding airline itself.

This unique situation is derived from the fact that Air New Zealand offer all available seats on its aircraft for redemption with Airpoints Dollars, rather than just a select few.

For example, at time of writing, a one-way Business Premium seat on Air New Zealand between Auckland and San Francisco on the 23 November cost 4,900 APD, plus $80 in taxes & charges.

If you have a Kiwibank Air New Zealand Airpoints credit card, you can buy Airpoints Dollars at $1 NZD each. This means you could effectively ‘buy’ a seat on United for far cheaper than the same seat on Air New Zealand. 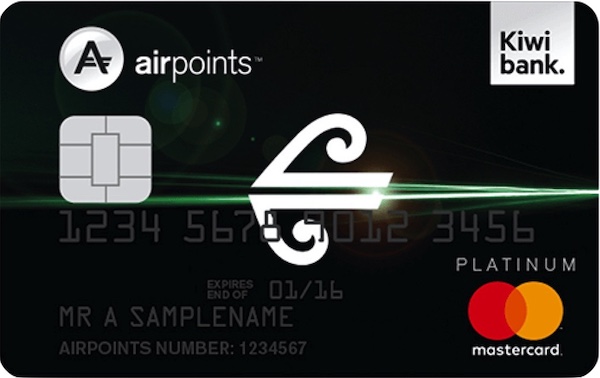 Which airlines can you search for and book through the Air New Zealand website?

‘Any seat’ rewards on Air New Zealand flights including select NZ codeshare flights on Cathay Pacific, Qantas, Air China and United are bookable via the home page of the Air New Zealand website: Reward flights on Star Alliance partners and Qantas in Australia can also be booked online through a dedicated booking portal. This online functionality is however only on offer for Airpoints members based in New Zealand.

If reward seats are available on a given day, you will be presented with the available options and price in APD

Seats on partner flights are subject to availability and there is a decent chance you might not be able to fly on the date you desire, so you need to be flexible on dates and routes (as always when using points to travel).

The booking engine is not as advanced as available with some programmes, like Qantas and United, but it is a massive improvement on what was previously on offer – these bookings used to have to be made by phone via the Air New Zealand contact centre, and always incurred an NZD $100 booking fee. This fee is now waived when booking online.

Hopefully in time, a reward calendar function will be added, but in the interim, searches made on different dates are fast and responsive, which partially compensates for the lack of advanced search functionality.

Note that reward flight on partners are not bookable online within 3 days of departure. To book rewards within this timeframe, you will need to phone the Air New Zealand contact centre at 0800 737 000.

Rewards on partners like Etihad, Virgin Atlantic and Aerolíneas Argentinas must still be made by phone.

What about the other airlines?

I find United to be the most reliable source for finding seats on Star Alliance airlines. As for the non-Star Alliance partners, such as Virgin Atlantic and Etihad Airways, you can either try the airline’s own website or there are a number of search engines that will do the work for you.

Once you are done selecting your preferred flights, call the Air New Zealand contact centre at 0800 737 000 and give them the flight numbers and dates you have found availability for to book your reward flight!

If you cannot book the award online and have to call instead, then ask the phone agent to waive the NZD $100/ 100 APD phone booking fee.

Next
A comparison of every lounge at Melbourne Airport: the winners and losers