Partying, siestas and sol – my three favourite things about Spain, the third-most-visited country in the world.

Having lived in the country previously and visited many times, I wanted to share my personal tips to enjoy the best of this attractive and surprisingly diverse nation.

Part I: The Why: Sun and Fun in Spain: a destination guide
Part II: The How: How to use your points to get to Spain

To get your bearings, do a free three-hour walking tour with Sandemans New Europe Madrid.

Walk through El Retiro park and rent a rowboat if it is sunny for about five euros. Have a picnic on the green grass with some vino, olives and cheese.

Watch the sun set drinking a cerveza at the Templo de Debod, a temple donated to Spain by Egypt in 1968 for Spain’s help in saving the Abu Simbel temples in Egypt. If you have more time, take day trips to the El Escorial monastery, the Segovia aqueduct and medieval Toledo, all accessible by train.

In terms of accommodation, Malasaña is the hipster zone (also good to go out in), Chueca the gay area and Sol the tourist hub. I would not recommend staying south of Sol as things can get a bit dicey.

The capital of Cataluña is a cosmopolitan, Mediterreanean paradise which has undergone a huge tourism boom over the past decade.

Go for a dip at La Barceloneta beach, book ahead online to for the Sagrada Familia cathedral and Parc Güell, and go for a day trip to Sitges, a beautiful seaside town 45 minutes south of the city by train.

The view from Parc Güell

Barcelona is the pickpocketing capital of Europe, so watch your belongings, especially in tourist-heavy areas like Las Ramblas and the Gothic Quarter.

Try to speak English here instead of Spanish as the Catalans are very proud of their Catalan language and culture.

If you’re a music lover, Primeravera Sound in May/June and Sónar in June are your picks.

This is where most of the the stereotypes of Spain come from.

Seville is a gorgeous city with beautiful architecture and is the home of tapas, flamenco and bullfighting. Enjoy the high-speed AVE train from Madrid and take a stroll along the river walk. 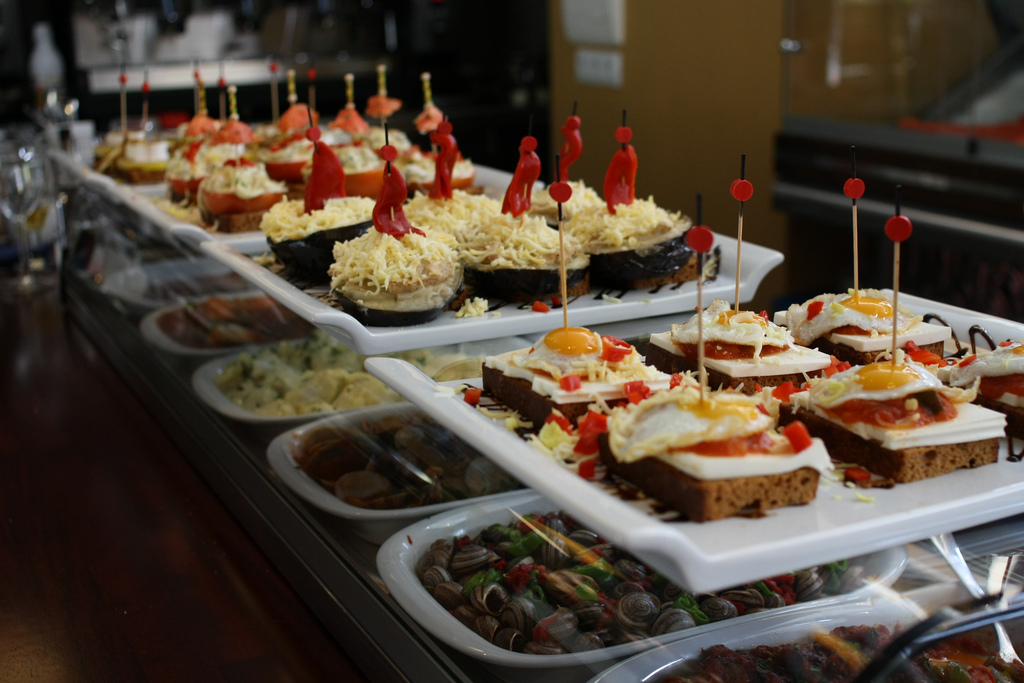 Don’t worry – tapas are much cheaper in Spain than here in New Zealand!

Granada is a very touristy but beautiful small city, with the headline attraction being La Alhambra palace.

San Sebastián is the culinary capital of Spain and home to pintxos, but also Spain’s most expensive city, so save your bucks for here.

Stay in the Casco Viejo (Old Town) and walk up to the fort for beautiful views of the city and beach. 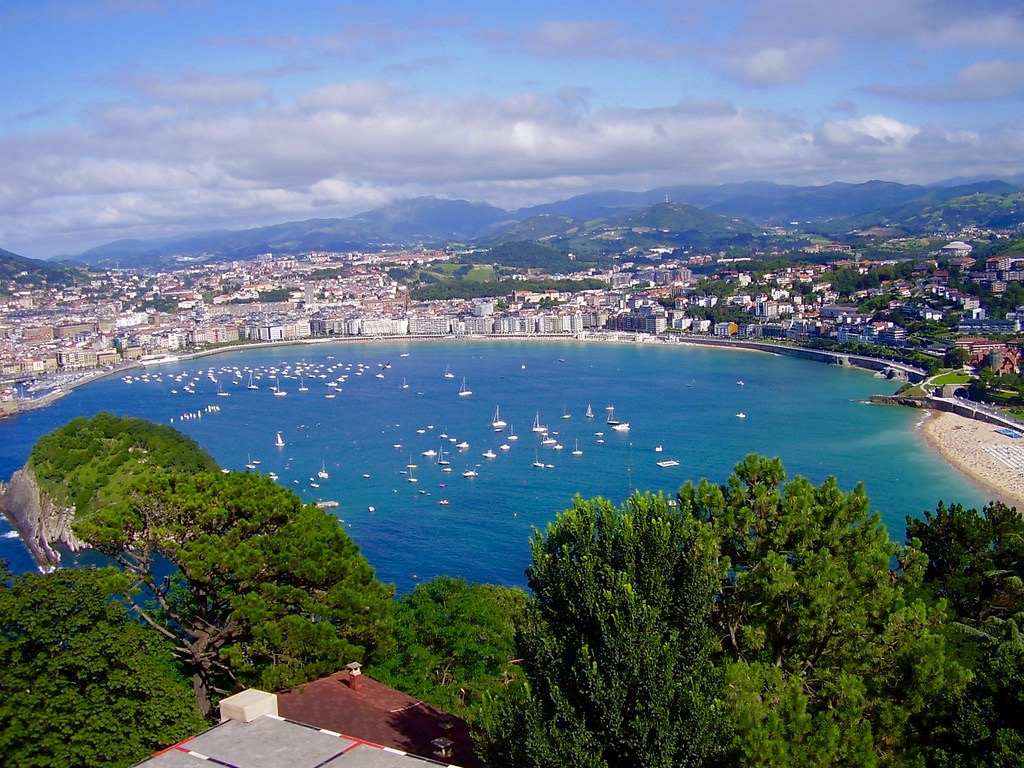 If it is sunny, go for a dip at Playa de la Concha (Shell Beach) and swim out to the pontoons with the slide.

Bilbao is a heavy-industry-urban-renewal success story, with the fantastic Guggenheim Museum and excellent public transportation.

The Balearic and Canary Islands

Spain has two sets of islands: four in the Mediterreanean (Balearic) and seven in the Atlantic (Canary).

If you want the big party scene, choose Ibiza; for a bit of everything, go for Mallorca; or for something more chill, Menorca and Formentera are the way to go. The Canary Islands are about three hours by plan from mainland Spain and have a much more laid-back vibe to them, being the crossroads between Spain and its former Latin American colonies like Venezuela and Cuba.

Every season has its different perks when visiting Spain:

How do I use my points to get to Spain?

Check out the second half of this destination guide, Part II: The How: How to use your points to get to Spain.

Have you been to Spain? Do you have any of your own tips to share in the comments below?

Sun and Fun in Spain: a destination guide was last modified: May 10th, 2018 by Matt Moffitt

Previous
Reader responses: what is the worst-value points redemption that you have ever made?

Next
How to use your points to get to Spain