Note that this offer is only available to new Card Members who must not have held a card issued by American Express NZ in the last 18 months. A minimum spend of $1,500 within the first 3 months from approval is also required to receive the bonus. Read our overview of the American Express Sydney Lounge

Read our overview of the American Express Melbourne Lounge

The American Express Airpoints Platinum will earn you 1 Airpoints Dollar for every $59 spent on the card, so an effective earn rate of 0.0169 Airpoints Dollars per dollar spent. This is one of the highest earn rate for spend within New Zealand available – Westpac’s World MasterCard beats it for international spend, but that’s about it.

Air NZ’s Airpoints program is not complex – 1 Airpoints Dollar = $1 of flight credit with Air New Zealand when it comes to redemption time and making use of the points earned with the card.

By comparison, the American Express Platinum Edge (which also comes with a free domestic flight) earns half the Airpoints Dollars per dollar spent (outside supermarkets and fuel) when transferred to Airpoints, but with a lower fee of $149. Alongside the Airpoints Dollars earned, you also earn Airpoints Status Points with your spend, with an earn rate of 1 status point for every $250 spent.

To max out the eligible 450 Tier Points toward elite status with status points earned from your card you’d need to spend $112,500 on the card.

The standard joining fee of $255 is waived for American Express Airpoints Platinum Card Members, while the annual membership fee is reduced by $145 to $484 annually, which helps cover the cost of the annual card fee if you were going to be buying membership anyway.

Supplementary Card Members with the card are free, while the card also includes domestic and international travel insurance for you and your family, including coverage for medical expenses, cancellation and baggage/money/documents, plus smartphone screen insurance. You’ll need to check the terms of the insurance to make sure this will cover your own needs.

The smartphone screen insurance is unique in the market as a credit card insurance offering, and it will cover you for screen repairs up to NZ$500, with a 10% excess on the claim. If the smartphone is paid on a monthly contract, cover will start 30 days from the date of the first monthly payment on your card.

The full terms and conditions of the card can be found here (PDF). 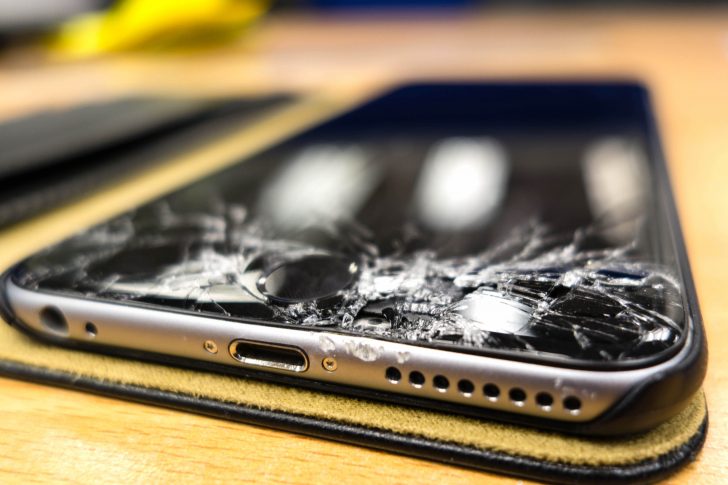 The Airpoints Platinum card is a faster Airpoints earning, less-complex card than the old Air New Zealand Platinum card. There are still benefits to holding the card each year outside of earning Airpoints Dollars, but these are less valuable now than the previous free flight.

That said, the annual fee of $195 hits a much more appealing price point to hold and makes the card well worth considering. Particularly for those who are committed Air New Zealand frequent flyers looking to increase their potential for free flights by earning Airpoints Dollars and improving their status earn.