This won’t affect most New Zealand-based travellers, but for more advanced points enthusiasts, you may want to offload some of your Avios by the end of this month.

Towards the end of April, I received the following email from the programme:

For historical context, British Airways had region-based award chart until 2011 and removed 4,500-Avios redemptions on US domestic flights in 2016.

Avios offer really good value for short hops in Economy Class on oneworld airlines, as well as short-haul and medium-haul flights in Business and First Class on airlines like Cathay Pacific.

They also have very reasonable change and cancellation fees.

However, they offer poor value when redeemed for travel on British Airways’ own flights due to ridiculously high fuel surcharges. 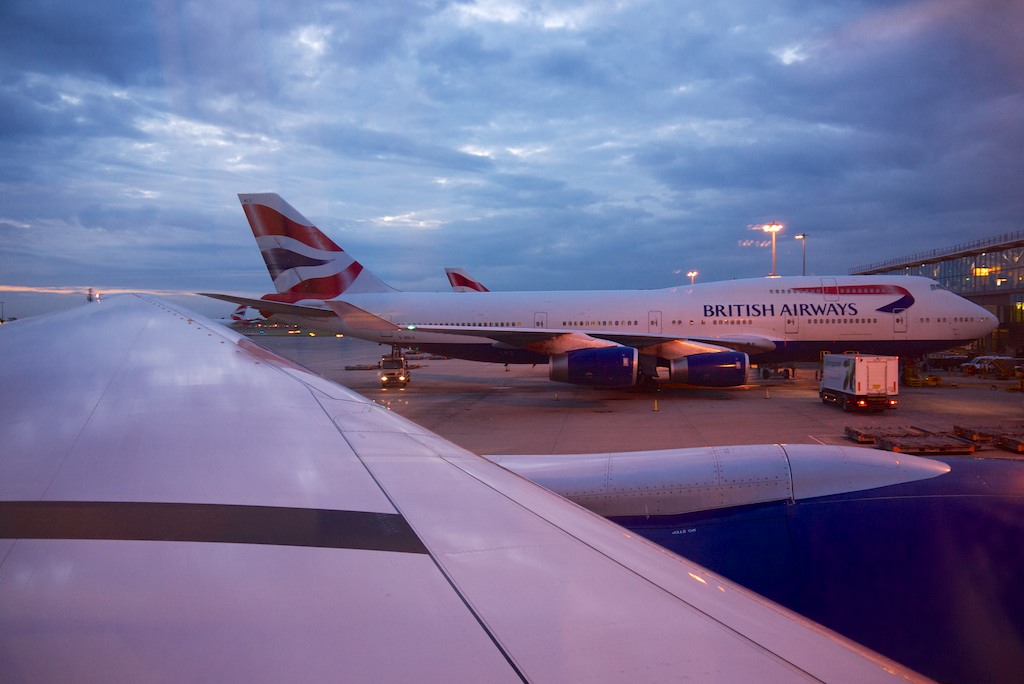 It’s counterintuitive, but you’ll get better value from using your Avios on a partner airline rather than on British Airways itself

Most New Zealand-based travellers get their hands on Avios by purchasing them during buy points promotions, crediting their Qantas flights to BA and/or transferring points from Marriott Bonvoy.

What should you do? You can fly Cathay Pacific First Class from as little as 18,000 Avios—but not for long

This is not good news—but I actually don’t think the increases will be too terrible overall.

We have had one month’s notice to find a way to use Avios for one of these best-value redemptions on partner airlines. Then, on 30 May, I expect some of these sweet spots to disappear—especially for the shortest flights—and for substantial value of this frequent flyer programme to be lost.

I also don’t think it is out of the question for Iberia to follow suit and increase their redemption rates, given that BA and Iberia are the same company and Avios can be transferred freely between the two programmes. The same goes for Aer Lingus.

What are you planning on doing with your Avios? Share in the comments below.

There is most likely a devaluation coming to British Airways Executive Club by the end of May was last modified: May 6th, 2019 by Matt Moffitt